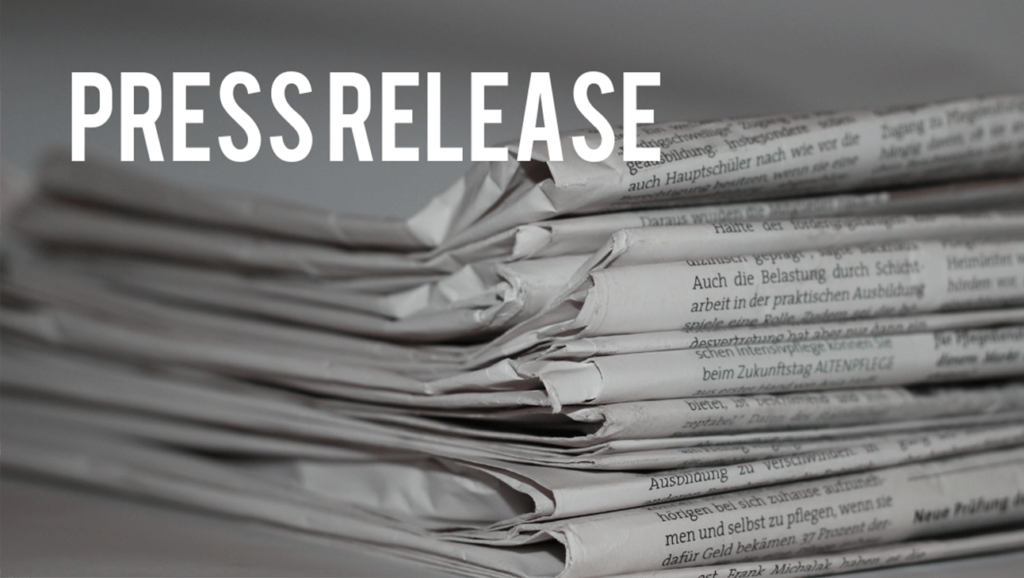 U.S. Department of Agriculture’s Economic Research Service (ERS) released a report in early September (2019) that Missouri has made some progress on reducing food insecurity. However, Missouri’s food insecurity rate of 12% is still above the national average of 11.7%, meaning one in eight of Missourians had difficulty at some time during the year providing enough food for all of the members of their household due to a lack of resources.

The ERS report shows that the nation’s most vulnerable populations – families with children, African Americans, Hispanics, and those living in rural areas – continue to disproportionately struggle to put food on the table.